Top Remodeling Projects and Their Costs 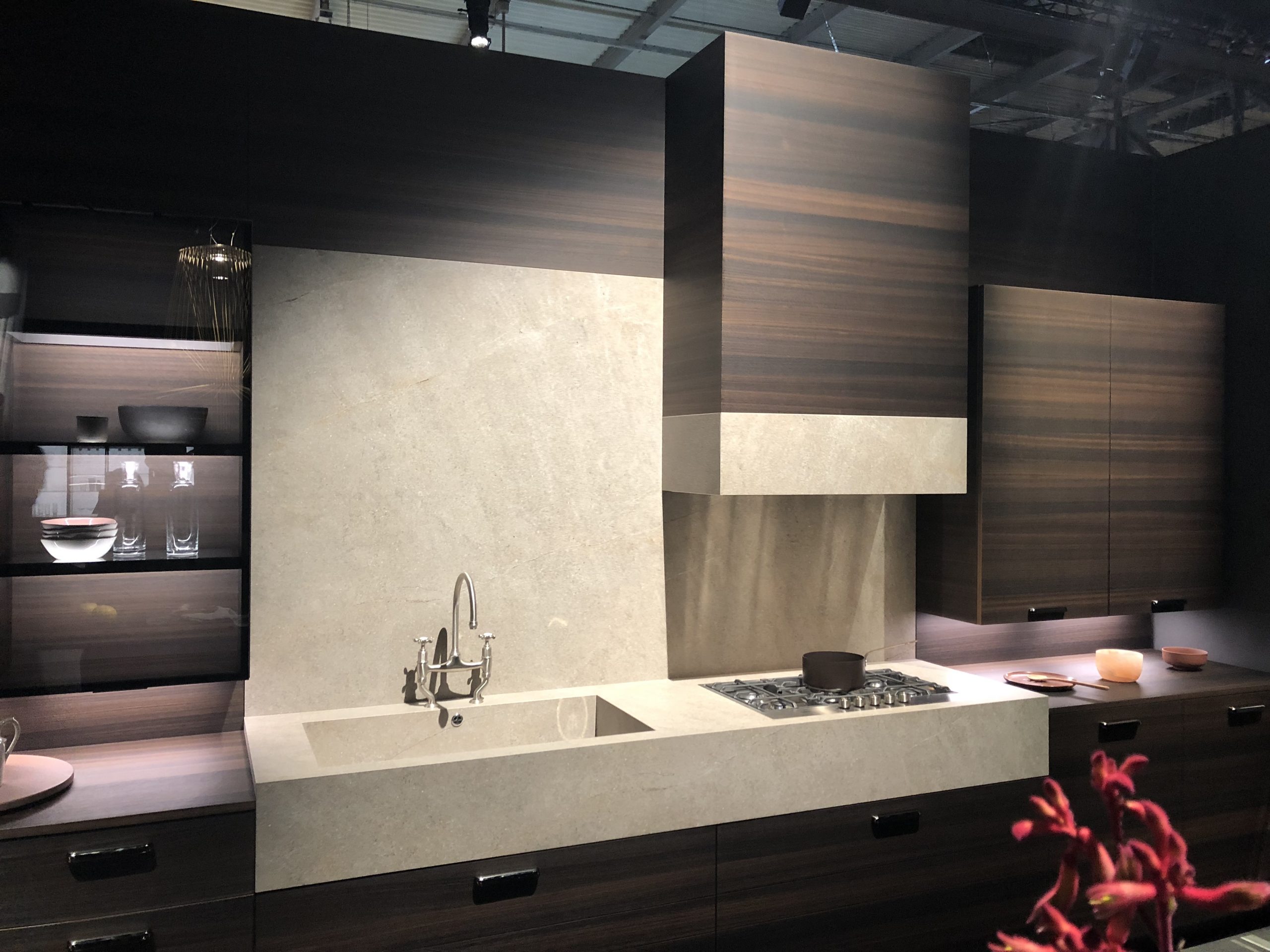 By: Mitchell Parker, Houzz Editorial Staff
Home remodeling is booming. To see the specific projects and home improvement purchases contributing to the highest renovation activity and spending in four years, check out the highlights below from the recent 2022 U.S. Houzz & Home Study. You’ll find details on the rooms homeowners are remodeling most, top products and materials they’re buying, and more.

1. Kitchens and Bathrooms Get the Most Attention

About 1 out of 5 homeowners (24%) remodels or adds a primary bathroom, and 21% do the same with a living or family room.

And just as renovation activity has hit its highest rate in four years, so too has renovation spending. The right side of the chart seen here shows median spending amounts for various interior room projects, as well as the year-over-year increases from 2020 to 2021.

Keep in mind that the median means that half of the people spent more and half spent less; it’s not the average. Economists like to reference the median, or midpoint, figure rather than the average because the average can be skewed, can be volatile year over year and can be misleadingly high or low because of a single project that costs far more or less than others.

Home renovation projects include multiple elements. A look at the top home improvement-related purchases shows how many people are approaching updates.

Paint is by far the most common purchase among renovating homeowners, with 65% choosing it. A majority (51%) also purchase light fixtures during their project.

3. Decor Beautifies Indoors and Out

Decor accounts for a large portion of updated elements. More than half of homeowners (55%) decorated their homes in 2021.

And decor isn’t confined to the indoors. Around a quarter of homeowners bought outdoor lighting (27%) and large furniture (24%).

Meanwhile, some renovating homeowners found themselves in a festive mood last year. A little more than a quarter (26%) of them bought holiday decor in 2021, a 4 percent increase from 2020.

Speaking of outdoors, apart from decor, homeowners updated their outdoor grounds, structures and systems. Renovations to outdoor spaces hit a peak in 2020, with 57% of homeowners tackling an outdoor project. In 2021, that share dipped slightly, to 54%.

Outdoor security updates rose by 3 points year over year, to 17%.

Some remodeling upgrades aren’t the kind you can see, but are no less important to a well-functioning home than the visible kind. Nearly two-thirds of homeowners (63%) update home systems.

Homeowners make many renovations to their home exteriors as well. Slightly more than a fifth of renovating homeowners (21%) upgraded their roofing in 2021, a 3-point increase from 2020.

A fifth of homeowners also updated their exterior paint; a fifth also updated windows or skylights. And a similar share upgraded exterior doors and gutters or downspouts (18% each).

Homeowners purchased a variety of indoor and outdoor electrical and tech systems for their 2021 renovation projects. Light fixtures were the most popular (51%), followed by indoor TVs (29%), alarms or detectors (25%) and thermostats (23%).

Since the pandemic began, homeowners have been eager to spruce up their spaces. Even recently, homeowners are spending more on home improvement projects than they have—due partially to higher building material costs, but also to a desire to widen the scope of their projects.

By MNR News  A well-tended deck sets the stage for decades of lasting memories. It’s…