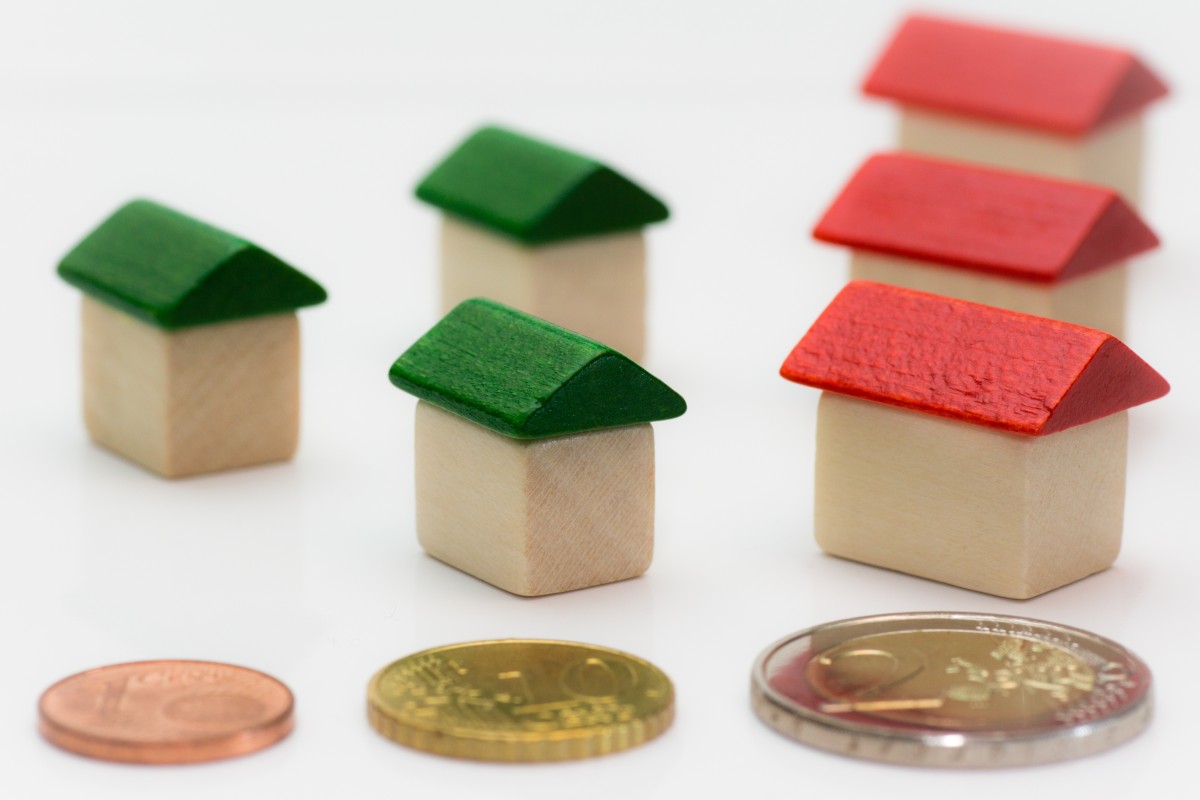 You could save thousands of dollars, over the life of your mortgage with mortgage points. They are not always the correct option for everyone, so there are some considerations to think of when applying for a mortgage.

What Are Mortgage Points?

Paying your lender in exchange for a lower interest rate is what defines mortgage points. This expense is paid at closing, and is included as an addition to your closing costs.

The Benefit of Mortgage Points

Mortgage points help lower your interest rate, and the primary benefit is that they have the potential to save you a decent amount of money over the life of your mortgage. If you are planning to keep your house long enough to recoup this cost, then this would be a good investment. This is also a good benefit is your are refinancing and plan on staying in your house to get get the value of your investment.

When Not to Buy Mortgage Points

Although mortgage points and a low interest rate are important items to consider when purchasing a home, you should determine the potential time frame you will live in that home. If you are buying with the intent of selling within the next few years, the out-of-pocket investment may not be worth the return. 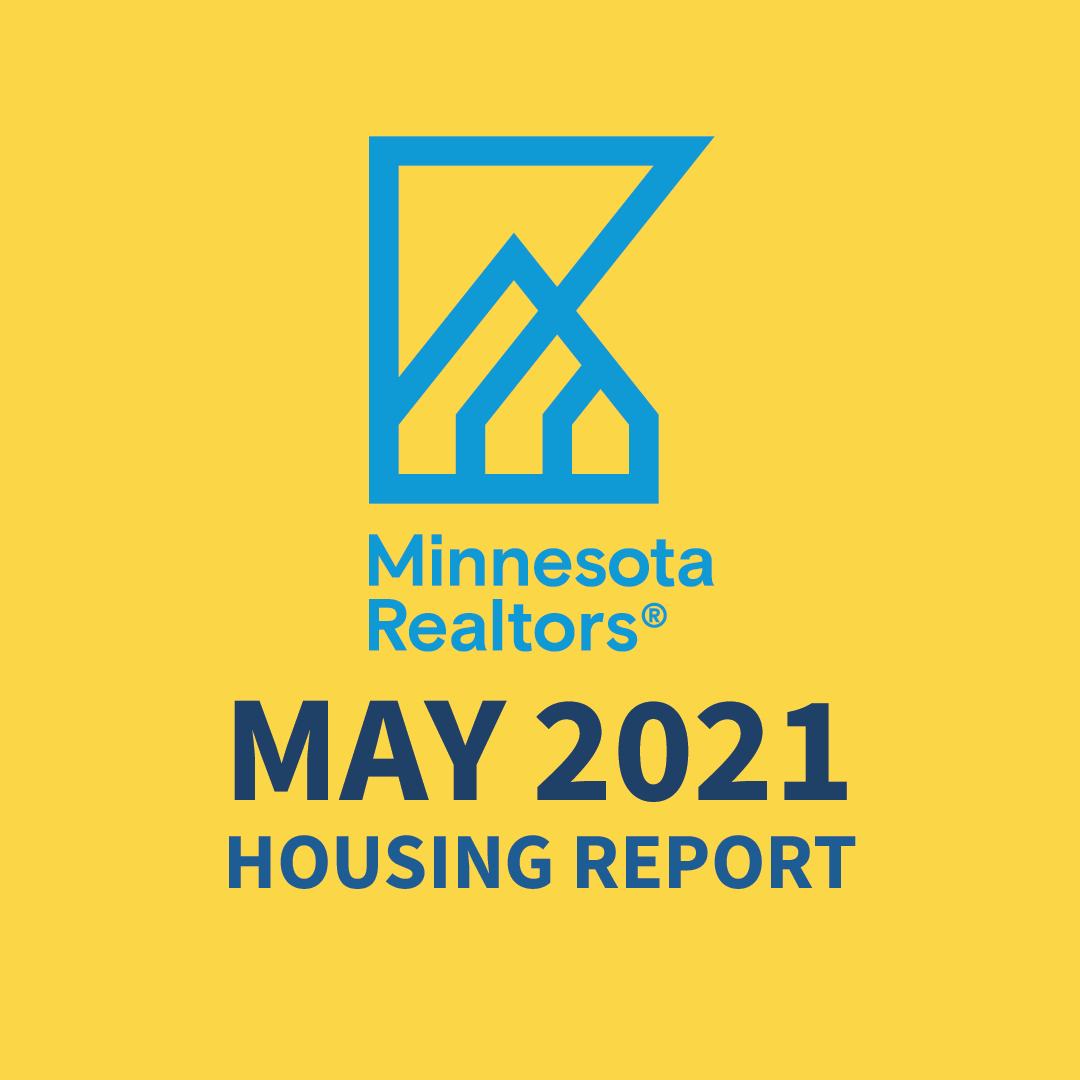 The Minnesota real estate market stayed strong with closed sales up +14.5% over last May, and pending sales increasing by +9.4%. However, demand continued to squeeze available inventory as new listings only inched above last May’s levels at +0.2%. The median price rose to $310,000, up +15.7% from 2020, an all-time high for sales price and a high-water mark for the year over year percentage increase. Days on market dropped by -37% to just 29 days, a historic low. Buyers are feeling the pressure and pursuing homes with multiple offers while houses come on and off the market very quickly. Properties were receiving an average of 4.5% over the original asking price. The statewide inventory of homes shrank to 8,953, down -50.5% compared to June 2020. Total months supply remained historically low at 1.1, down -57.7% from last year.

“As we anticipated, buyers are very active but there simply isn’t the inventory to meet their demand,” said Chris Galler, CEO of Minnesota Realtors. “This has created a competitive environment where multiple offers are the norm. Although you’d think that would be an incentive for more sellers to list their homes, many are hesitating because they worry about becoming home buyers in this environment. It’s a cycle that will only be broken by increased inventory or higher interest rates that slow demand.”

Closed Home Sales Across Minnesota by Region
9 of the state’s 13 regions reported increases in closed sales compared to May 2020, with six of them seeing double-digit growth. Three regions marketed declines, with North Central down -1.5%, South Central at -6.3%, and Northwest falling -14.3%. See the chart below for more details comparing May 2021 to May 2020. 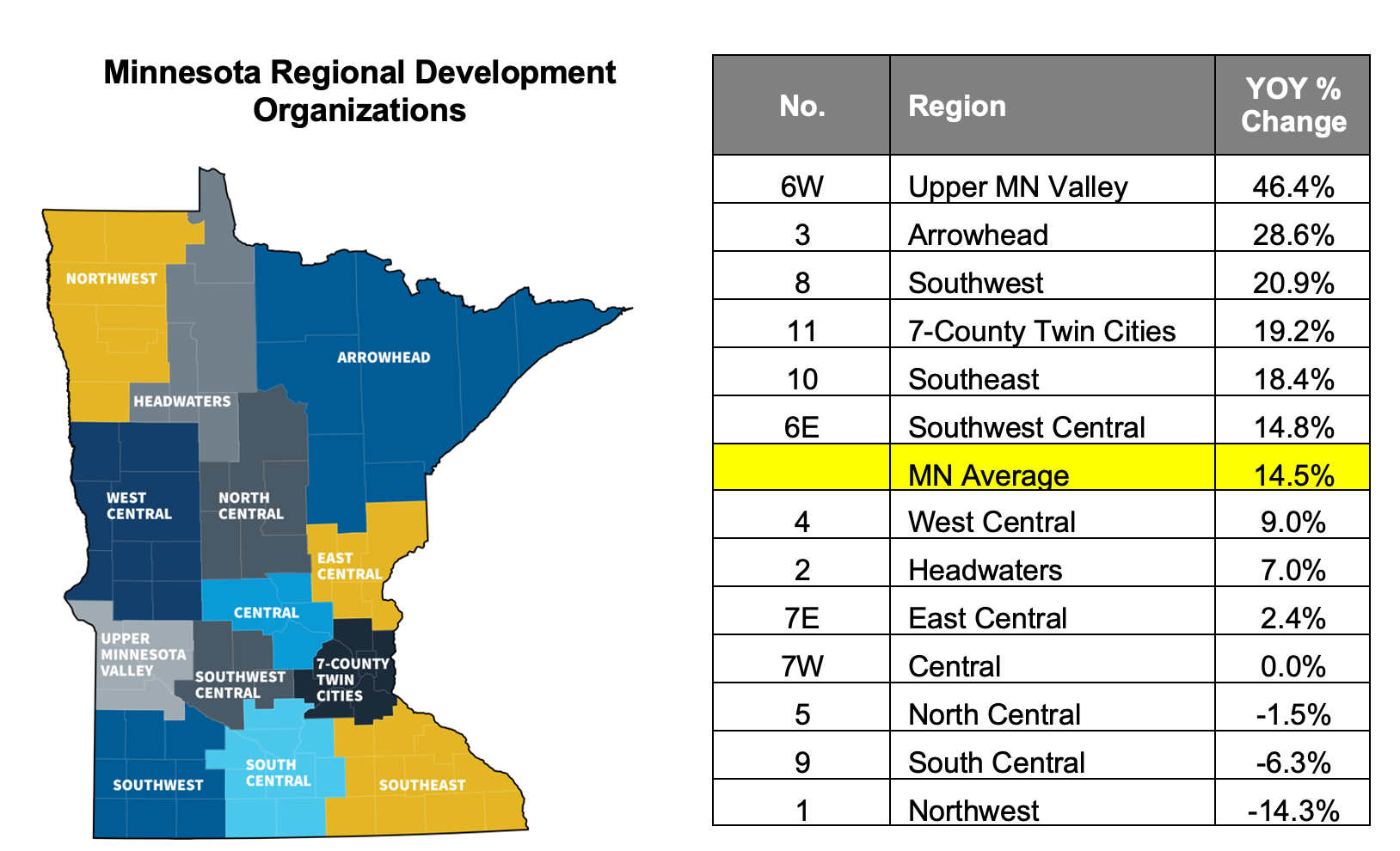 Getting The Most Out of Solar Panels In Minnesota 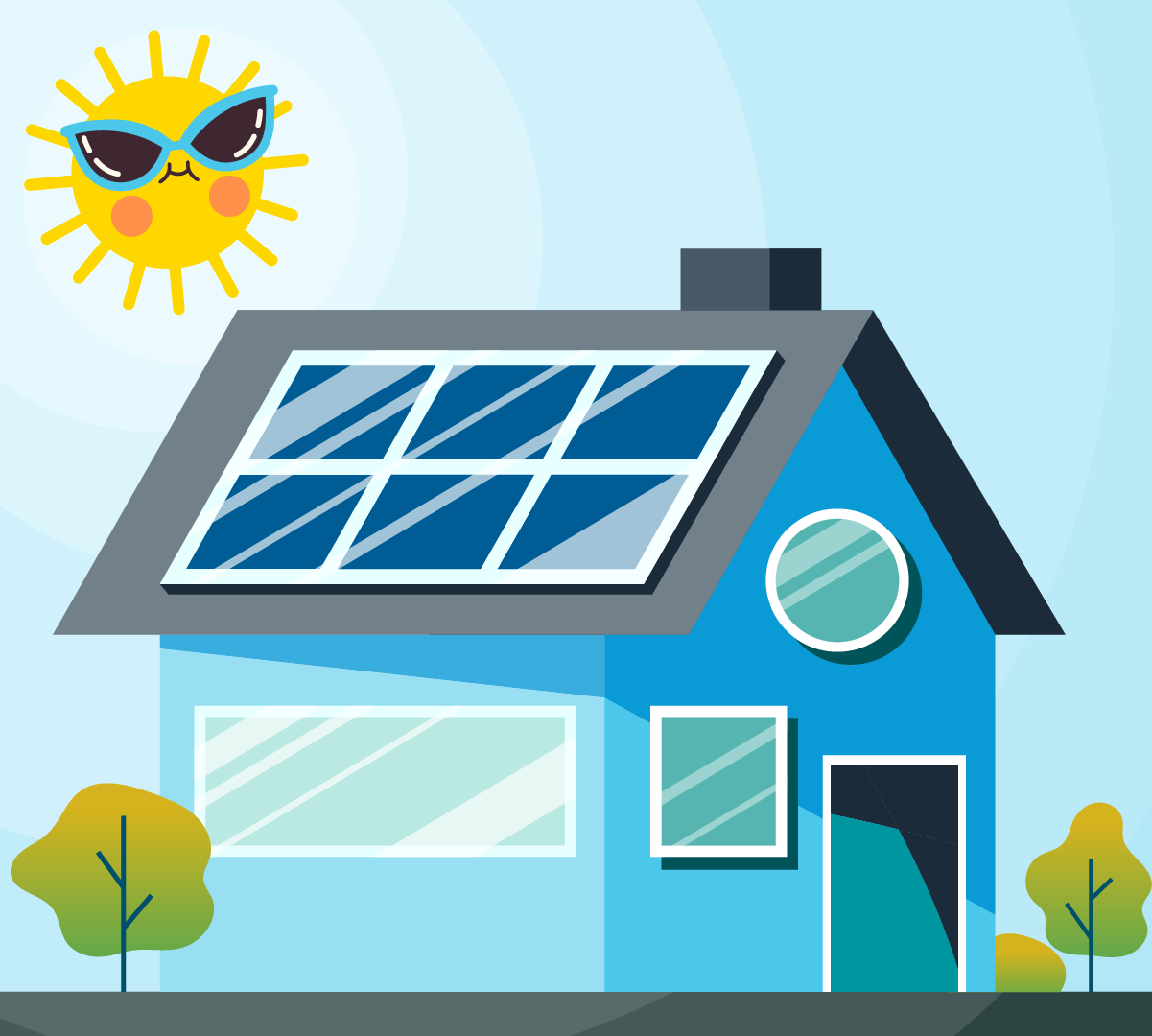 Although you might think a solar-powered home is much better suited to the sunbaked expanses of Arizona than Minnesota’s snowy north country, that’s not actually true. In fact, the North Star state is surprisingly well suited for turning solar rays into electricity for your home. Plus, with a 26% federal tax credit and rebates from state utilities, a solar-panel array on your roof is a good investment today and in the long term. Here are the facts:

The average 5-kilowatt (kW) rooftop solar-power system produces 15,232 kWh of power a year. That’s enough energy to offset the typical $150 a month electric bill. Over the system’s 25-year lifespan, you can save up to $49,944*.

Of course, you don’t need a weather report to know that Minnesota is not exactly a sunbelt state. So, there’s no doubt that your snowbird neighbor down in Winslow, AZ is getting more juice from their solar system than your frosty array in Brainerd†. That, coupled with the lower cost of conventional energy in Minnesota, means it could take up to a decade to see a full return on your investment.

Whether solar power is the right choice for you depends on several factors:

To get a better idea of how solar panels would perform for your home, check out the PVWatts Calculator developed by the National Renewable Energy Laboratory. After you do that, read on for a quick primer on the kinds of solar panels available to homeowners.

*Source: Solar Estimate, a non-profit organization that helps consumers estimate the cost of installing solar panels. Their calculator was created with the help of a grant from the U.S. Department of Energy.

†Solar panels actually work more efficiently in the cold than in the desert heat.

All solar panels are made from a semiconducting material that converts light into electricity. Silicon semiconductors are the most common, but lower-cost thin-film panels use a range of materials. See the chart below to compare the three major kinds of solar panels. 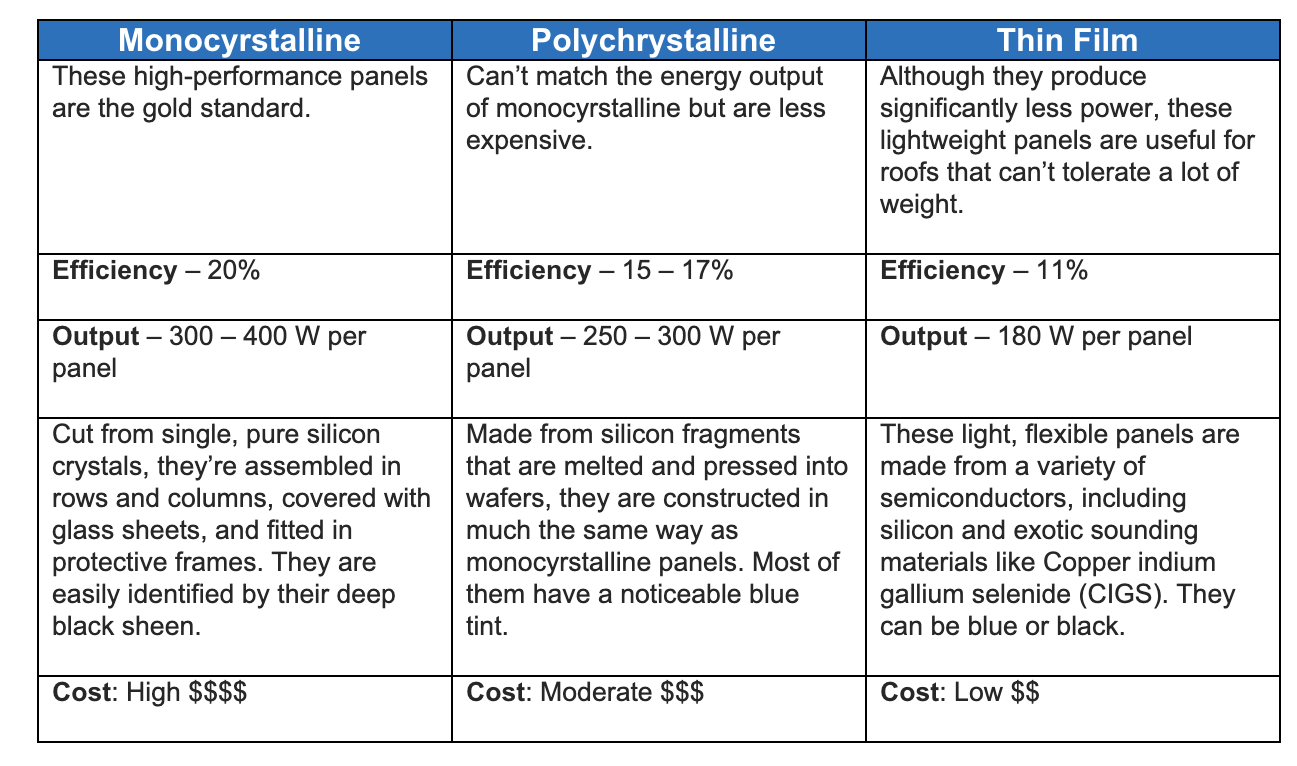 What’s the Best Solar Panel for Your Home?

Monocrystalline take up the least amount of space and are the most efficient. Polychrystalline, due to lower efficiency, require more space to produce the same power output as mono. Thin film panels are a good choice if your roof can’t bear a lot of weight. Ultimately, your choice will be determined by your budget, location, roof structure, and your energy producing goals.

What’s What with Watts?

A watt is the amount of energy that an electrical device burns every second it’s running. So, if your solar panel produces about 320 watts in an hour, that’s enough energy to keep your refrigerator cool and humming for 7.5 hours.

A Short History of Solar Power

Think of solar power as a space-age invention? When American inventor Charles Fritts installed the world’s first solar panel on his New York City rooftop in 1884, the streets below were still teaming with horses and buggies. Although remarkable, Fritts’s gizmo didn’t produce much power. Only 1% of the sunlight falling on those selenium cells was converted into electricity. Barely enough to power Thomas Edison’s new-fangled invention—the lightbulb. So, it’s no wonder that solar power languished beside far cheaper, exponentially more efficient fossil-fuel energy. It wasn’t until late 1950s when Bell Labs invented silicon cells for NASA that solar cells crept up to 6% efficiency. As concerns about global climate change escalated in the 1990s, solar energy found new purpose. With investments in research and development, today’s solar panels can convert more than 20% of the sun’s rays into useable electricity and are 90% less expensive than those sold a decade ago.

Learn more about the pros and cons of powering your home with solar energy by visiting these pages:

Resource for calculating if solar energy is cost effective in your area of Minnesota.

Fact-filled overview from the U.S. Office of Energy Efficiency and Renewable Energy. 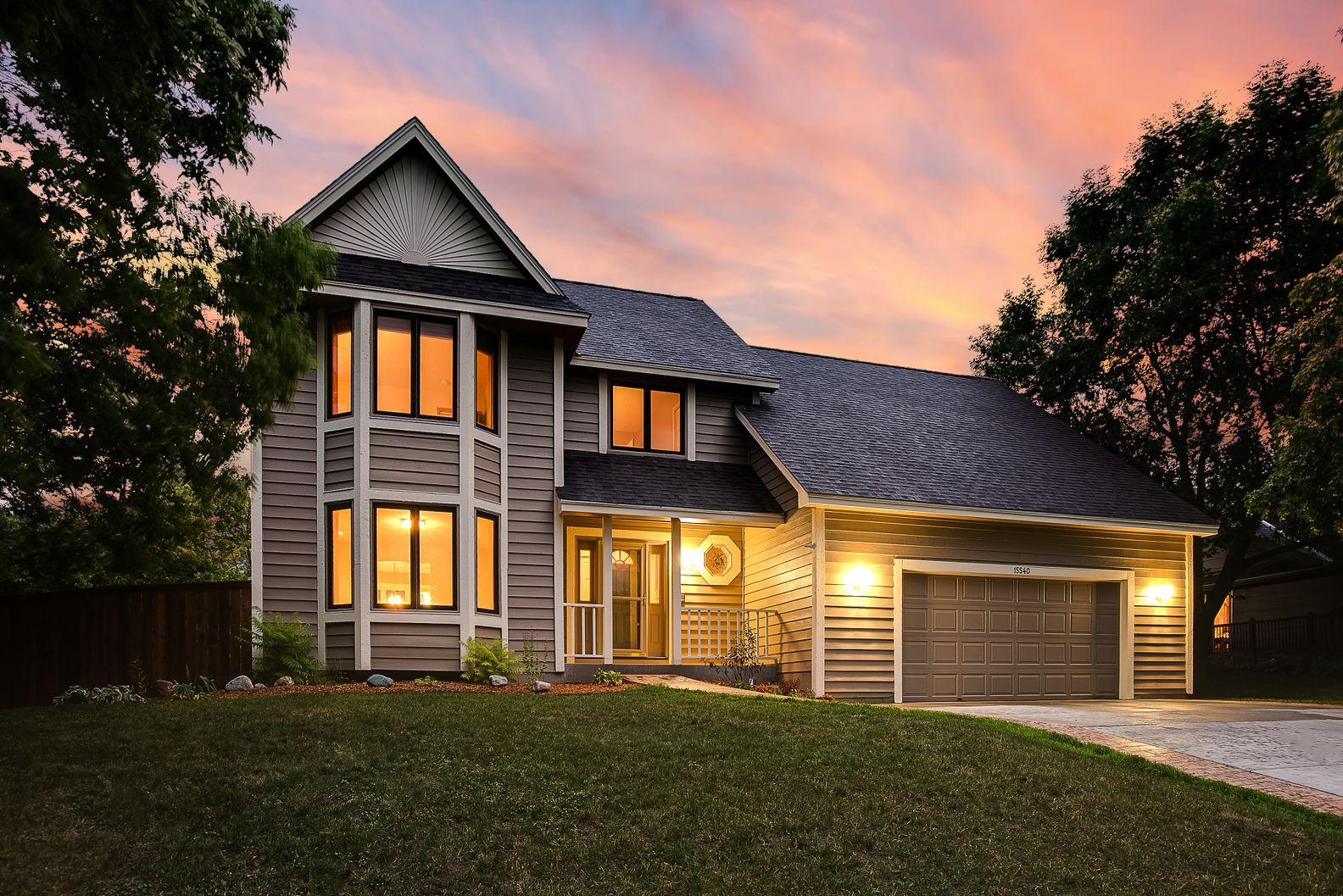 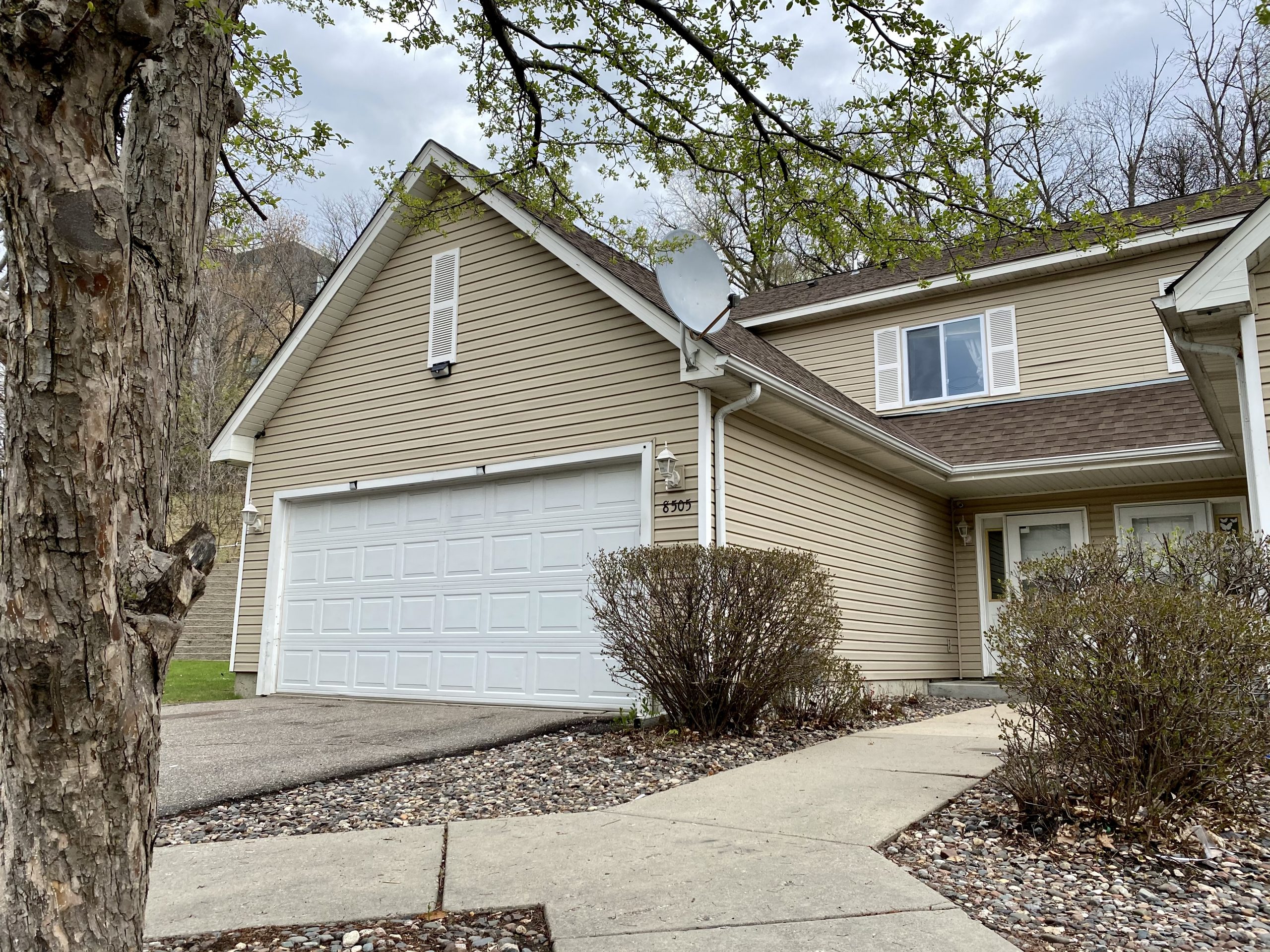